Robbie posted a shot on Instagram of herself as Quinn from her upcoming movie Birds of Prey, saying in the caption: “Miss Me?”

Birds of Prey (which is technically titled Birds of Prey and the Fantabulous Emancipation of One Harley Quinn) is expected to be the eighth film in the DC Extended Universe and Suicide Squad spin-off. Along with Robbie, the film stars Jurnee Smollett-Bell, Mary Elizabeth Winstead, Rosie Perez, Ella Jay Basco, and Ewan McGregor. The film follows Harley Quinn as she joins forces with Black Canary, Huntress, and Renee Montoya to save Cassandra Cain from crime lord Black Mask. 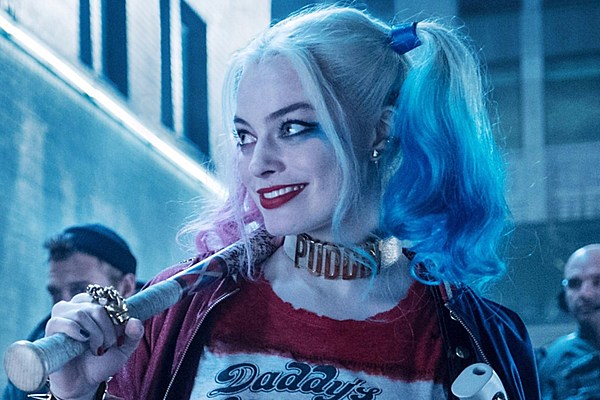