NBC’s veteran anchor Tom Brokaw continues to face backlash for his comments about Hispanics needing to “work harder” to assimilate and Hispanic parents not teaching their children to speak English. ABC News chief national affairs correspondent Tom Llamas said Monday that, “it was hurtful, and besides being ignorant, it’s just not true.”

Brokaw, an NBC News special correspondent and former “Nightly News” anchor, found himself at the center of a firestorm for statements he made during a discussion of President Donald Trump’s demand for a border wall and the recently lifted government shutdown during NBC’s “Meet the Press.” Brokaw claimed that some Republicans do not “want brown grandbabies.”

After he initially tried to explain his comments, saying he was trying to present both sides, Brokaw tweeted out a series of apologies Sunday evening.

NBC News had no further comment and pointed to Brokaw’s apology and tweets online. 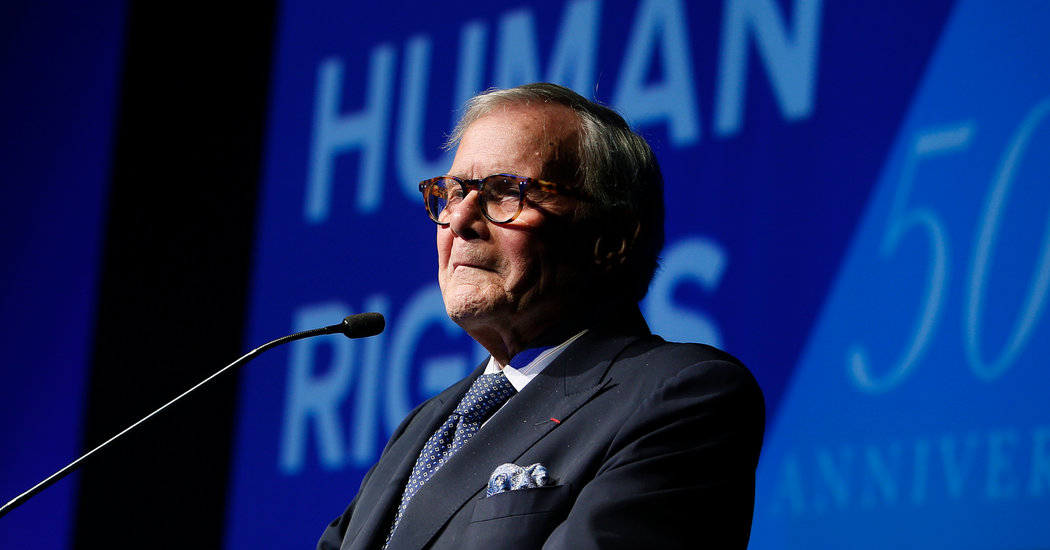 Tom Brokaw Apologizes for Comments About Hispanics and Assimilation