Dakota Theriot, the man accused of killing five people in Louisiana, was captured Sunday morning in Richmond County, Virginia. Theriot, 21, was apprehended following a night on the run after being named a suspect in the shooting deaths of his parents, his girlfriend, and her father and brother in two separate shootings Saturday. Richmond County Sheriff Stephan B. Smith said Theriot was arrested without incident as he arrived at a family member’s home.

Elizabeth and Keith Theriot, both 50, were at their home near Baton Rouge when the suspect killed them, Ascension Parish Sheriff Bobby Webre said. Keith Theriot was still alive when authorities arrived, and told them his son shot them. Dakota Theriot’s girlfriend, Summer Ernest, and her relatives were found dead in a home 30 miles away. The dead included her father, Billy Ernest, 43, and her brother Tanner Ernest, 17, according to authorities.

Theriot will be held at a regional jail in Virginia and will face a magistrate sometime in the next few days. He’s then expected to be taken back to Ascension Parish, Louisiana, and booked on two counts of first-degree murder, home invasion and illegal use of weapons in connection with the slayings of his parents, investigators said Sunday. 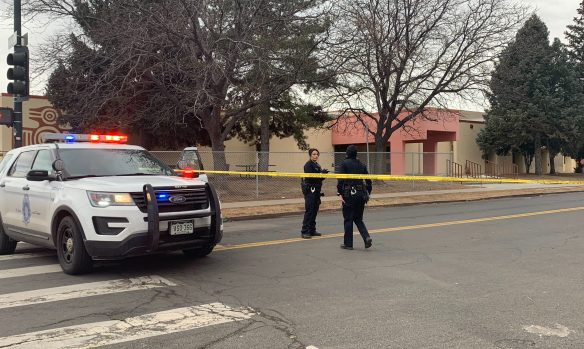 Louisiana man who police say killed 5, including his parents, captured after multistate manhunt