The 2019 Screen Actors Guild Awards saw the biggest stars from the big and small screen,, as the nominee’s fellow actors picked the winners. Hosted by Will & Grace’s Megan Mullally at the Shrine Auditorium and Expo Hall in L.A., this SAG Awards ceremony saw Black Panther, Bohemian Rhapsody and A Quiet Place take home top honors for film.

The Marvelous Mrs. Maisel and This Is Us were the big winners in television.

Surprisingly, Oscar hopefuls, “A Star Is Born,” ”The Favourite” and “BlacKkKlansman,” were all shut out Sunday night.

See the full list of winners in the article below. 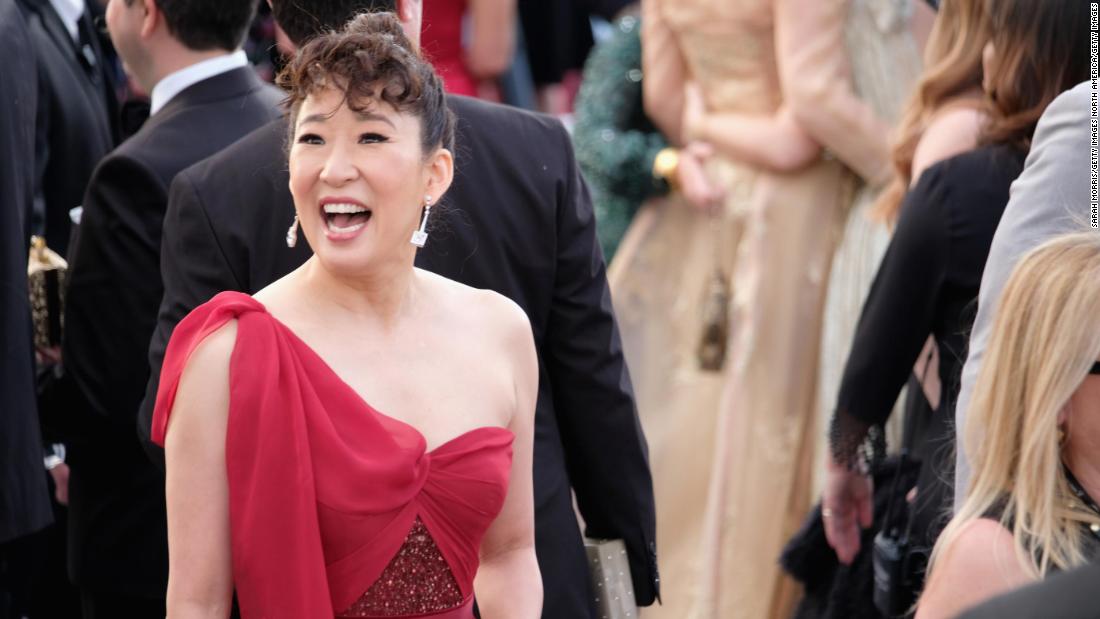 Via rss.cnn.com
The 25th Screen Actors Guild Awards will honor the best film and television performances of the…
01/28/2019 5:46 AM