After an extensive audition process to cast a young Tony Soprano, James Gandolfini’s son, Michael Gandolfini, has landed the role in “The Sopranos” prequel film, “The Many Saints of Newark.” James Gandolfini originated the role of the crime-family boss for the groundbreaking HBO series during its run from 1999 to 2007. Gandolfini died unexpectedly in 2013 at age 51.

“It’s a profound honor to continue my dad’s legacy while stepping into the shoes of a young Tony Soprano,” Michael Gandolfini said in a statement. “I’m thrilled that I am going to have the opportunity to work with David Chase and the incredible company of talent he has assembled for ‘The Many Saints of Newark.’”

Michael Gandolfini is best known for his starring role in HBO’s “The Deuce,” in which he plays Joe, the son of Bobby Dwyer (Chris Bauer).

“The Many Saints of Newark” prequel will be set amid the deadly Newark riots that erupted between rival Italian and African American mobsters in the 1960s. Some beloved characters from the television series are also expected to reappear. The prequel will also star Alessandro Nivola, Vera Farmiga, Jon Bernthal, Billy Magnussen and Corey Stoll. 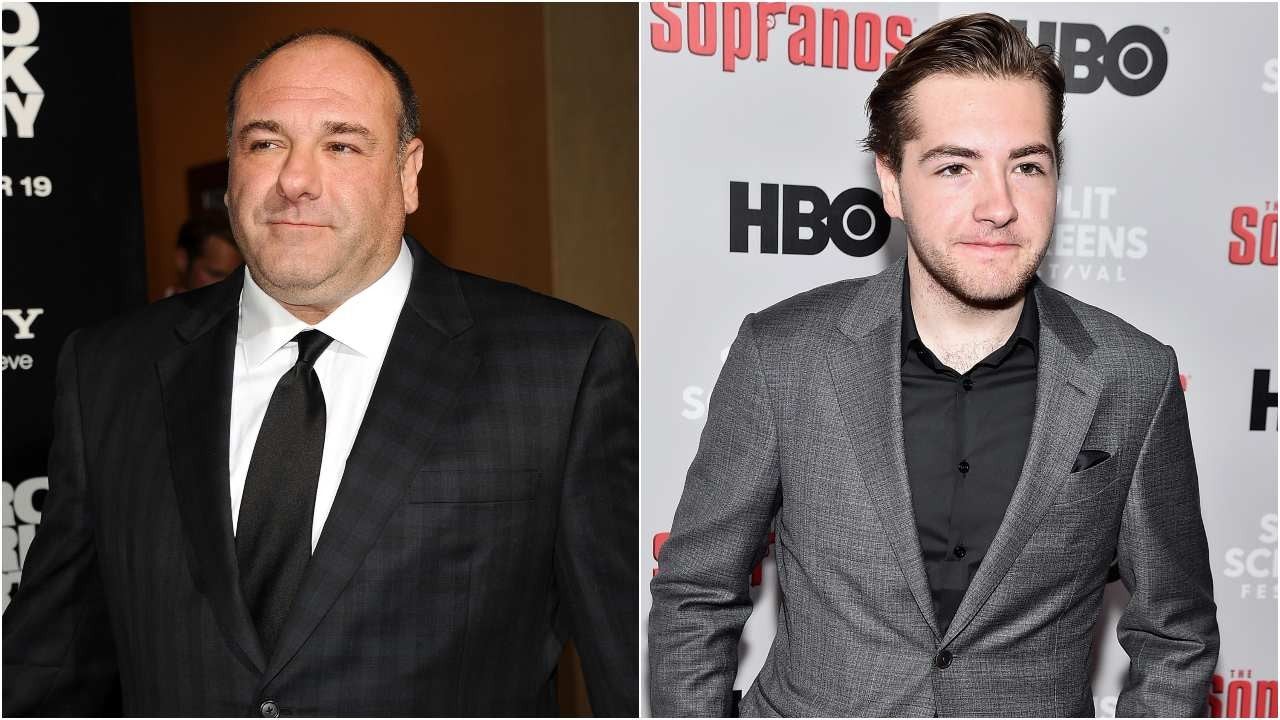