The L.A. Dodgers have agreed to a deal with free-agent outfielder A.J. Pollock, according to Thursday morning reports. Reports state that Pollock and the Dodgers have been discussing a deal in the four-year, $60 million range, though those aren’t the definite final terms.

Pollock, 31, is widely considered the second-best outfielder on the free-agent market after Bryce Harper. Through seven seasons with the Diamondbacks, he was a .281/.338/.467 hitter, and at one point he was very highly-regarded as a defender, winning a Gold Glove in 2015.

Pollock’s health concerns are significant; he’s spent time on the disabled list in four of his last five seasons, missing time with a fractured hand, a fractured elbow, a groin strain, and a fractured thumb. It’s also unclear whether Pollock will play center field or a corner, given the Dodgers features players such as Cody Bellinger, Kiké Hernandez, Chris Taylor, and Alex Verdugo. 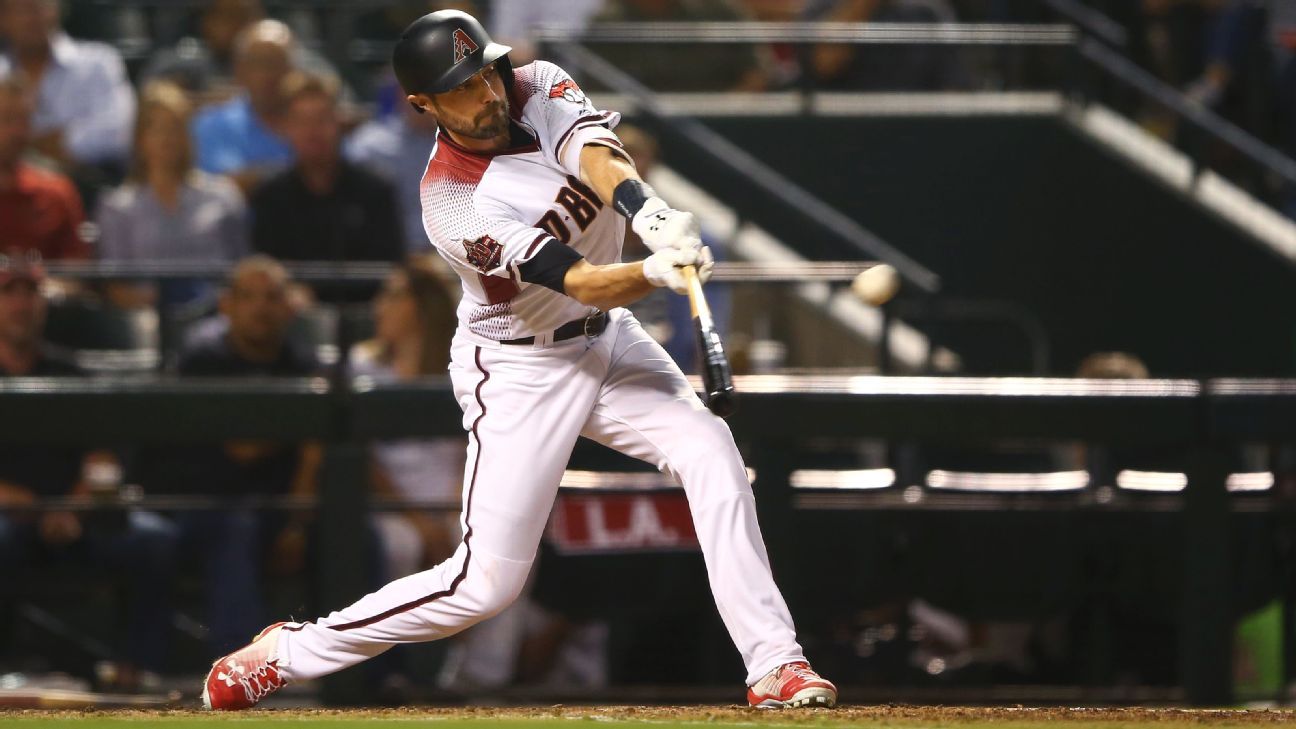