A 21-year-old Florida man accused of killing five people in a bank rampage has been charged with five counts of premeditated murder in the first degree.

The attack took place at the SunTrust Bank in Sebring, Florida (95 miles south of Orlando) on Wednesday. The suspect, Zephen Xaver, called 911 and said he had shot five people inside the bank. When police entered the premises, Xaver had barricaded himself inside before surrendering.

According to booking records on the Highlands County sheriff’s website, Xaver was being held without bail on Thursday. Police have not offered any details about a possible motive.

A woman who said she used to date him, Alex Gerlach, said that he was fascinated with death and guns and often talked about wanting to harm people.

No information has been released about the victims, who were the only people in the bank at the time of the shooting, police said. 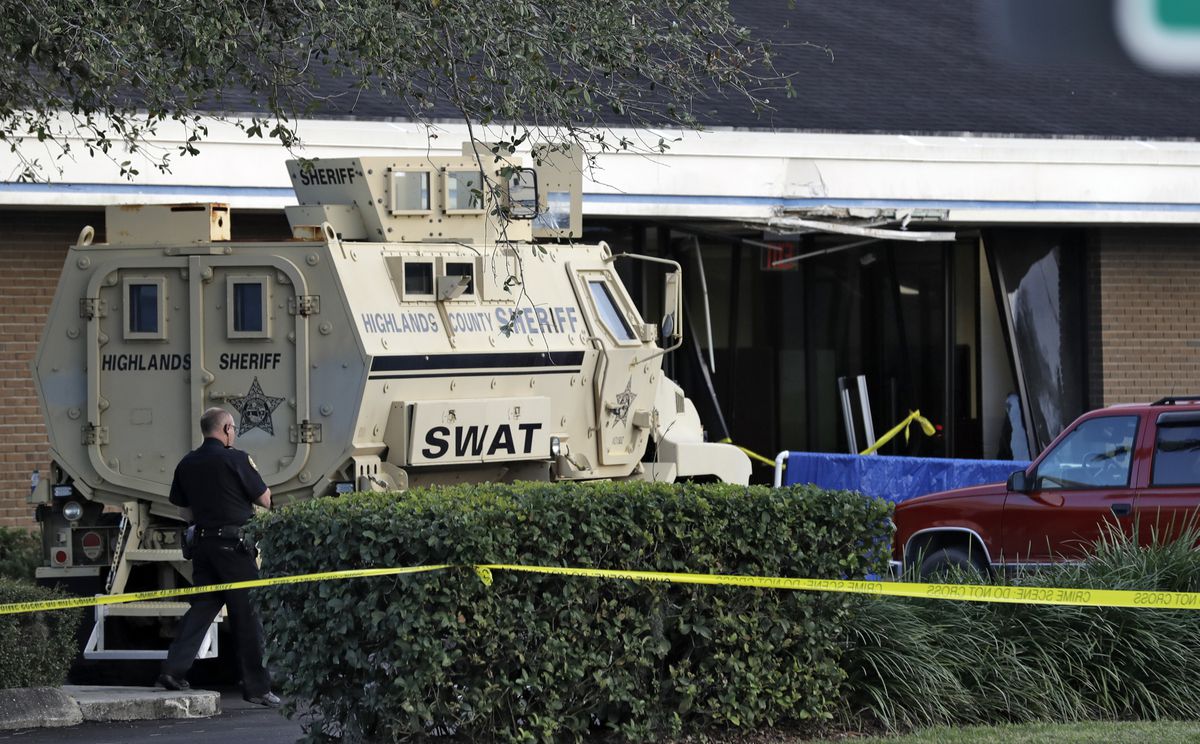