The new Captain Marvel movie starring Brie Larson is scheduled to hit theaters March 8, and now a new “special look” trailer for the superhero film was released. This new trailer premiered during the College Football National Championship on Monday night and contains footage from previous trailers as well as a number of brand-new scenes. With Captain Marvel’s release date fast approaching, tickets are now on sale in the US, including those for early showings on the night of Thursday, March 7. 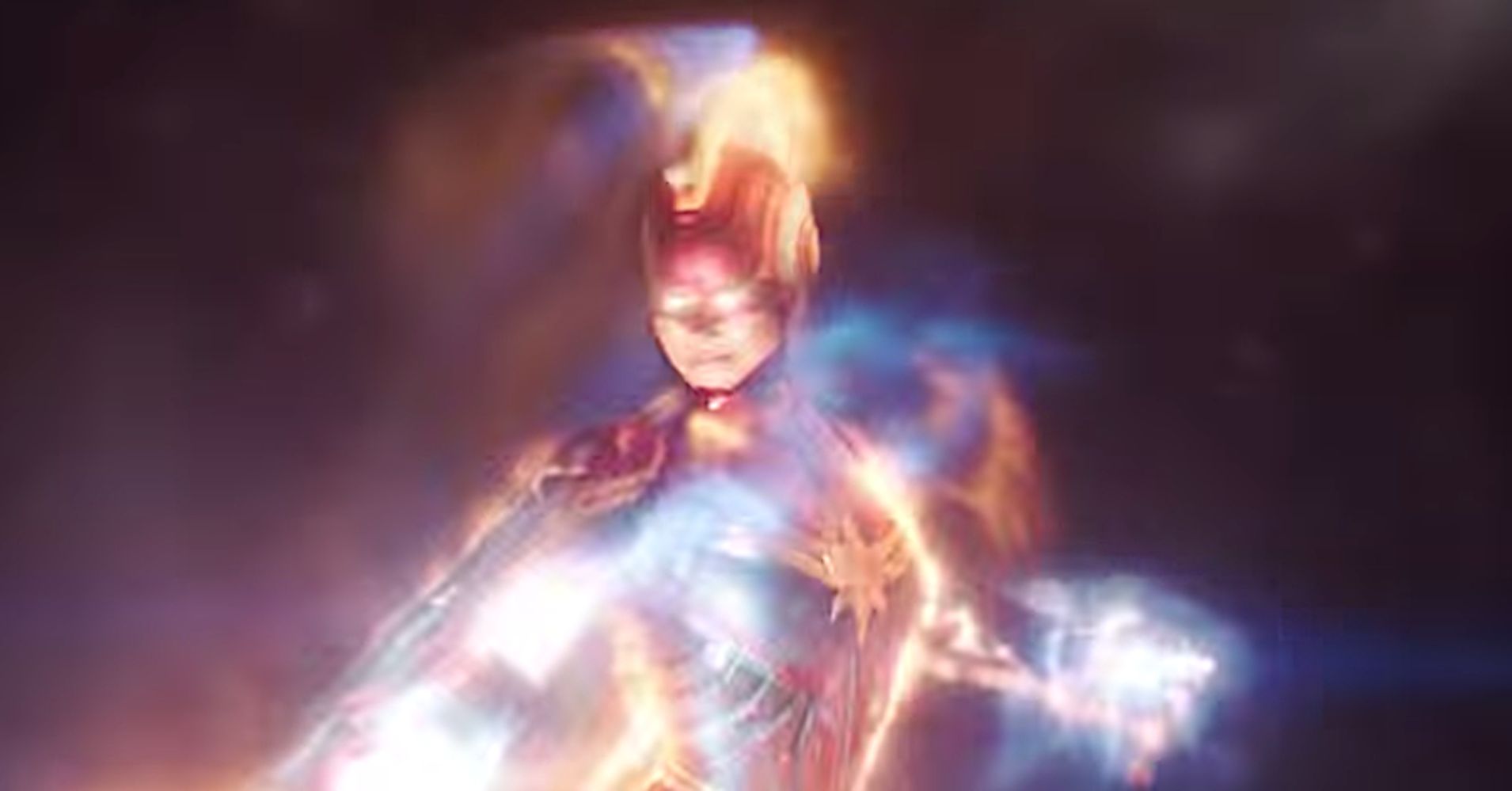 New ‘Captain Marvel’ Special Look Trailer Gets Down To Earth

Via www.huffingtonpost.com
Carol Danvers, aka Captain Marvel, explains the scope of the shape-shifting Skrull invasion to a…
01/08/2019 9:13 AM

Previous Story
Minnesota Twins To Retire Joe Mauer’s No. 7 In Pregame Ceremony On June 15
Next Story
NBC’s Hit Show ‘This Is Us’ Casts Phylicia Rashad In Guest-Starring Role
FRESNO WEATHER