“Dancing With the Stars” judge Carrie Ann Inaba made her debut on the CBS daytime series “The Talk” on Wednesday, where it was announced that she was officially replacing Julie Chen, who departed in September after her husband, Leslie Mooves, was ousted as CBS chief following sexual misconduct allegations.

Inaba said in a statement: “having the opportunity to sit at the table with Eve, Sara (Gilbert), Sharon (Osbourne) and Sheryl (Underwood) has been such an enriching experience, and I’m honored and looking forward to joining them daily.” After her introduction during Wednesday’s broadcast, fellow co-host Osbourne said:  “The last few months have been really, really tough on all of us, but you have brought us together and we love you for that.” 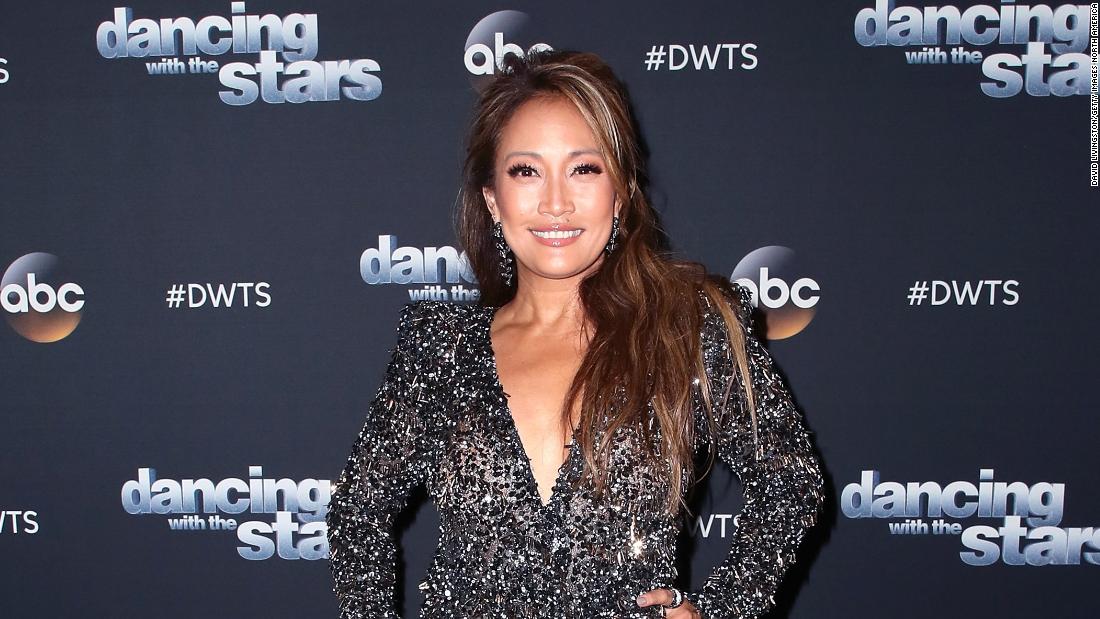